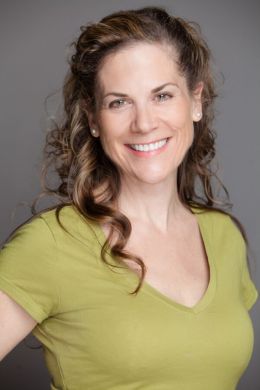 Anita Daher is an author, screenwriter, and actor based in Winnipeg, MB. She has been entrenched in the book publishing industry since 1995 and has had fourteen (and counting) books published in print, audio and e-book format in Canada, the United States, and Europe. Anita is popular presenter at conferences and schools across Canada, and is current Chair of the Writers Union of Canada (TWUC). When not word wrangling she enjoys inhabiting characters on stage and screen.

Born in Summerside, Prince Edward Island, Anita spent her childhood and the first two decades of her adult years moving every few years from one part of the country to the next. This wandering may have influenced her writing style. She has become known for bringing a strong sense of place into her stories. She feels that what she really writes about is “connection.”

She writes: My stories are always about connection, whether they are in the guise of adventure, or coming of age. As a child I moved with my family often, sometimes to small and remote communities like Churchill, Manitoba, known as the polar bear capital of the world, and the tiny Inuit hamlet of Baker Lake, Nunavut, where I explored tundra with my Inuk friend Sally, chasing ptarmigan and fishing. This also meant that I learned at a very young age how much it hurt to say good-bye. And so subconsciously, not fully understanding, I protected myself, insulated myself, and stopped making close bonds. I had many friends, but never those “bosom buddies” I read about in stories and longed for.

In a world that is becoming increasingly self-isolating I believe stories that invite connection are more important now than ever. I invite my audience to find their deeper selves reflected in my characters; to feel empathy, connection and hope.

During the writing of Forgetting How to Breathe, Anita delved deeper into her own Icelandic heritage, uncovering a few surprises. Before its release, in speaking with a Winnipeg photographer about the novel and screenplay, she discovered they have a common Icelandic ancestor and are in fact, 7th cousins. She will now be using this photographer forevermore, because, you know…family.

Headshots for Promotional Use: 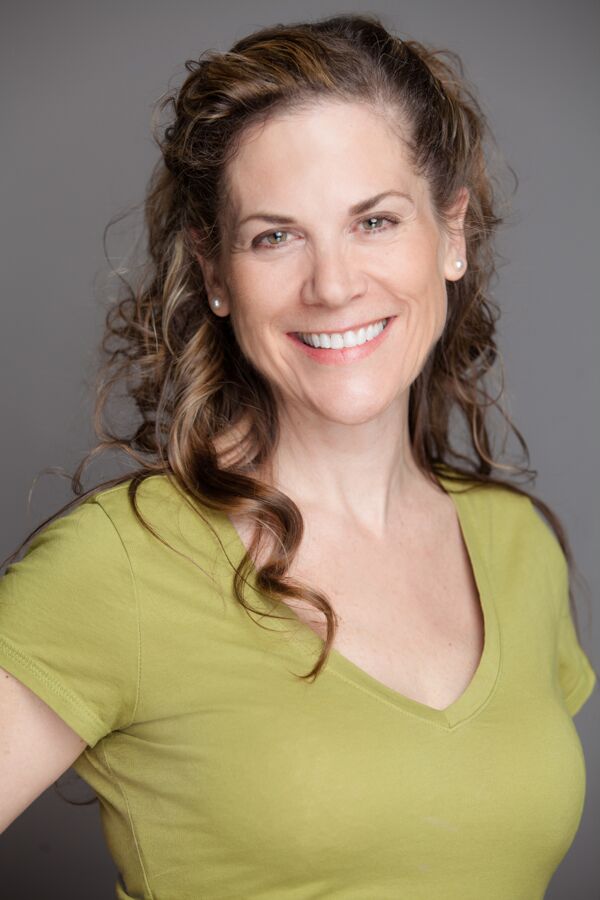 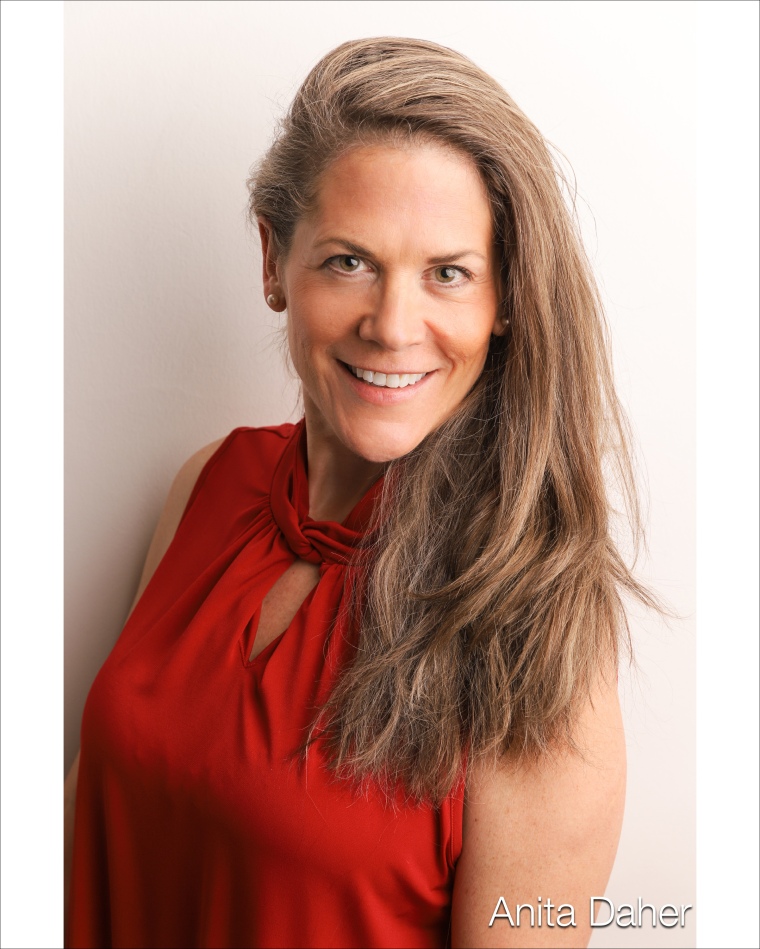